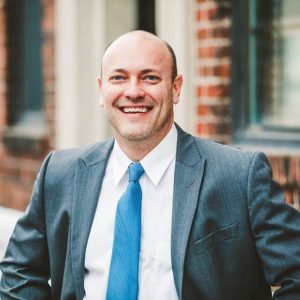 Wilmington has a new face floating around the wedding circuit. That face is George Wainwright, owner of Coastal DJ & Video, and the new owner of The River Room. George took over The River Room in August 2017, and he’s working to make a big splash in the wedding community.

Very few people know what they want to do for the rest of their lives right out of high school. For George, however, the answer was clear: become a DJ. At 18 years old, he was working washing dishes at a seafood restaurant during the day and then at night, he running lights at a club until 3am. After about 6 months learning the skill of being a DJ, George went off on his own and began working at clubs. In his mid twenties, he was working at a popular rock club in Raleigh which often featured live acts. Here, George got to introduce and work with headliners such as Motley Crew, REM, The Smithereens, 38 Special, and more.

Throughout the the years, George has DJ’d just about everywhere a DJ would be, from weddings and school functions to raves and rooftops.

Fast forward 25 years, and George now owns and operates his own DJ business, Coastal DJ and Video from both the Outer Banks and Wilmington, as well as being the new owner of The River Room. Though he’s only been owner of The River Room for less than a year, he describes the experience thus far as a dream come true. “I’ve DJ’d many weddings invarious different settings, but there’s nothing like having your own to call home,” George says.

George loves the historical part of downtown as well as the beaches in the area. He also likes the diverse population from the colleges and various business opportunities. When not busy DJ-ing, George loves meeting local vendors which offer great services to help build on each others success and business.

There’s much more to know about George, and he would love to meet with any future brides, grooms, vendors, or just locals to the Wilmington or OBX community! Reach out to him via his contact form on the Coastal DJ & Video website, and let him know who you are and that you want to get together! 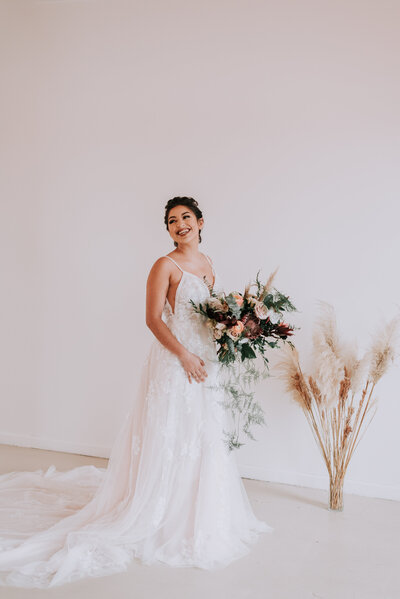 Want to take a tour?

Located in the heart of historic Downtown Wilmington, North Carolina. 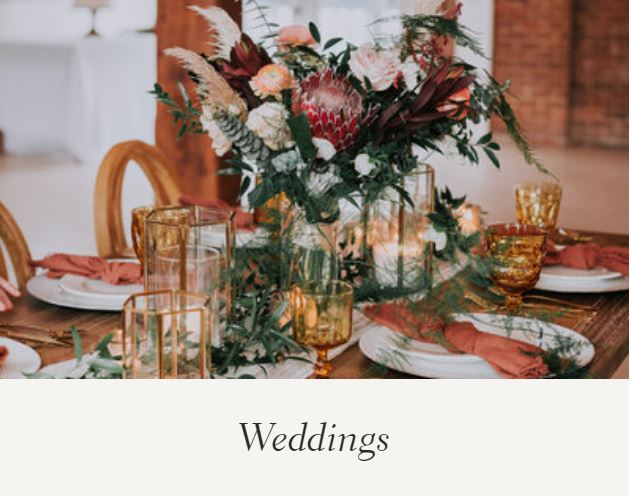 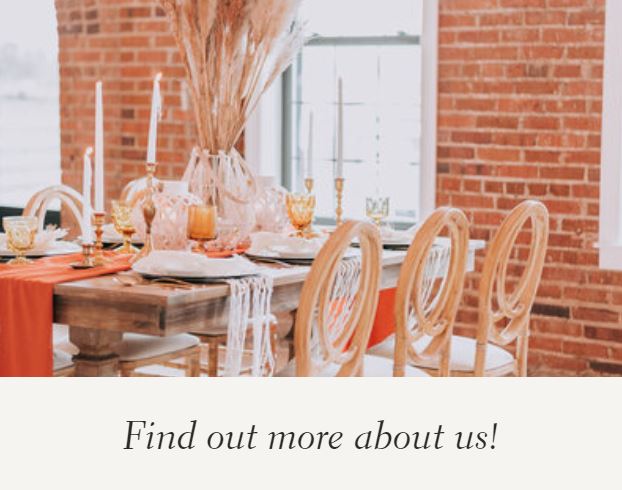 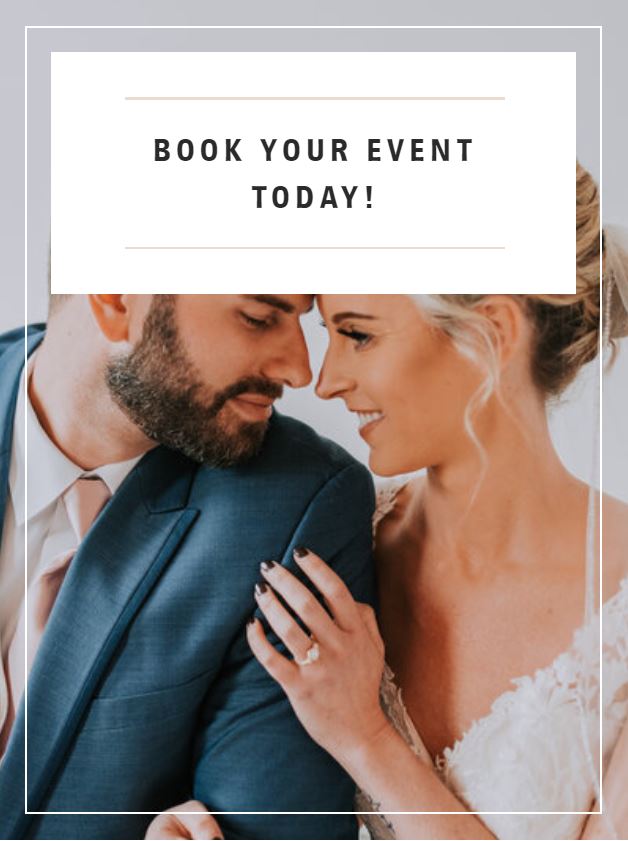 Brittanie is our venue director and who you’ll be communicating with throughout your planning process. She’s here to help with all of your venue related questions!

WANT TO GET IN TOUCH?