About The River Room

A LITTLE BIT OF HISTORY

The River Room is located in the historic JW Brooks Building.

The River Room is located in the historic JW Brooks Building. The JW Brooks Building began construction in 1899 and was restored in 1920. The building was originally a fish market and fisherman would sell the fresh catch right into wagons on Water Street.

When the building was renovated in 1920, it became a wholesale grocery called Brooks Cash Grocery Company. It was the first overwater warehouse in Historic Downtown Wilmington!

The grocery store closed in the late 1980’s until the building was restored as retail shops and condominiums. The JW Brooks Building completed modern renovations in 1999 and The River Room found it’s home in October of 2009 and has been throwing amazing parties and events ever since!

Jenny is our venue sales manager who is here to help answer all of your venue related questions. She will guide you from start to finish through the booking process of your event at the River Room and the completion of your perfect day!

The River Room is ready to help you celebrate your bridal shower, rehearsal dinner, after wedding brunch or anything in between. We offer different floor layouts to accommodate up to 100 guests for your special event. The River Room will leave a lasting impression on you and all your guests with its unique style and impeccable view.

Not only is it a beautiful venue, but I knew we were in good hands from the start when we first contacted them about setting up a tour.

Brittanie promptly responded to every email and made setting up a tour super easy, and kept in touch to answer any questions we had throughout our planning. 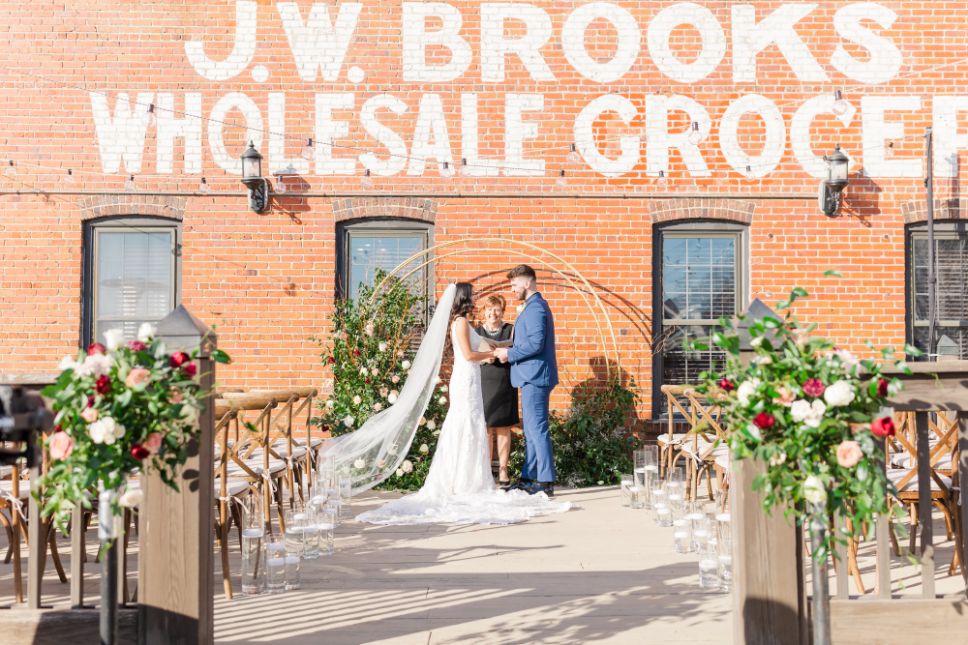 What is a NC Venue Manager vs. a Wedding Planner?